Activated by BC Rivers Threat 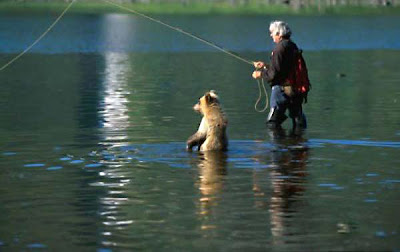 No one could call me a political activist (ok...I do subject my friends to the occasional rant now and again) but the following information has come on the heels of my having just watched : The Battle for the World Economy on the Knowledge Network, which has me fired up.

Some of you may already be aware and for that I commend you. I have had my head buried in the proverbial sand of the riverbank. If you have children, if you enjoy rivers, streams, forests, if you eat fresh fish, if you steward wildlife, if you can still afford electricity, if you like having a say in what happens where you live... if you nod to any of these, you should take a minute to read on, about what is happening to your power without your permission (even if you are not in BC; it could happen, or may be happening, wherever you are).

This information is regarding the big corporate privatization of our electrical power and loss of river access. The following websites are, of course, biased, but the discerning mind will uncover the underlying threat — their power/our loss. I had no idea this was going on behind my back on such a large scale. What you do with the information, ignore or pass on, is up to you. I decided to watch (especially The Theft of BC's Rivers) and pass on the sites below:

I am as concerned over our provincial government's brutish misuse of its empowerment, as I am about the impact on BC rivers, for example:


Bill 30 "The Ashlu Bill": Squamish/Lillooet Municipality said NO to zoning for this project on the and thought the matter was closed. Our provincial government passed Bill 30 which "stripped local municipalities of their zoning authority over private river power projects, leaving BC's communities [meaning YOU] without a voice [choice] in this process."

WHISTLER QUESTION,Squamish News: Ledcor’s run-of-river project on Ashlu Creek moved forward despite local and SLRD opposition in 2006 when the provincial government passed Bill 30, which removes the decision-making process for Independent Power Projects out of the regional government’s hands...

Boychuck [for Ledcor] also said fears over negative impact on wildlife were unfounded,“They [critics] would say that there would be a negative effect on grizzly bears and wildlife, it’s actually been just the opposite. We’ve had grizzly bears and black bears wandering through our site, sometimes watching us.”

Although David Suzuki isn't against run-of-river power entirely, he does have this to say about it:

"It’s ludicrous to think that we must sacrifice all environmental considerations to get green energy onto the grid. It’s not green if it causes negative ecological impacts. In British Columbia, B.C. Hydro and the B.C. Transmission Corporation have identified more than 8,200 potential sites for run-of-river hydro projects in B.C.’s 291,000 watersheds. That should give us plenty of choice, and surely we don’t have to harness all of them. What we need, in B.C. and elsewhere, is to guide development toward areas that have high energy potential but are less susceptible to environmental damage. Governments must also act quickly to ensure that renewable energy options are considered as a whole rather than in isolation.

An individual project may appear to be environmentally benign, but the cumulative impact of many could be detrimental. We also need a better system for water licences and Crown land licences to avoid the gold-rush mentality that is leading numerous private interests to stake claims on rivers for power projects. And we need strong environmental regulations, along with monitoring and enforcement, to ensure impacts are minimized. It’s in our best interests to act quickly to get as much renewable energy into play as possible. As well as getting us off fossil fuels and combating global warming, renewable energy is also one way to dig ourselves out of the economic mess we’re facing. It’s good for business. But that doesn’t mean environmental safeguards should be relaxed in the name of green energy. Global warming is, without a doubt, the most critical environmental issue we face. Clearly, there’s no time to waste, but unless we tie our shoelaces before we race out the door, we’re guaranteed to trip ourselves up long before we get to our destination. We need to ensure that our solutions don’t lead to the destruction of the very thing we're trying to protect." DS

Before we are completely left in the dark and out in the cold, turn off their power ... VOTE.

PS - Have you heard the one about Bill 15?
Posted by Kristine Paton at 8:08 AM No comments: 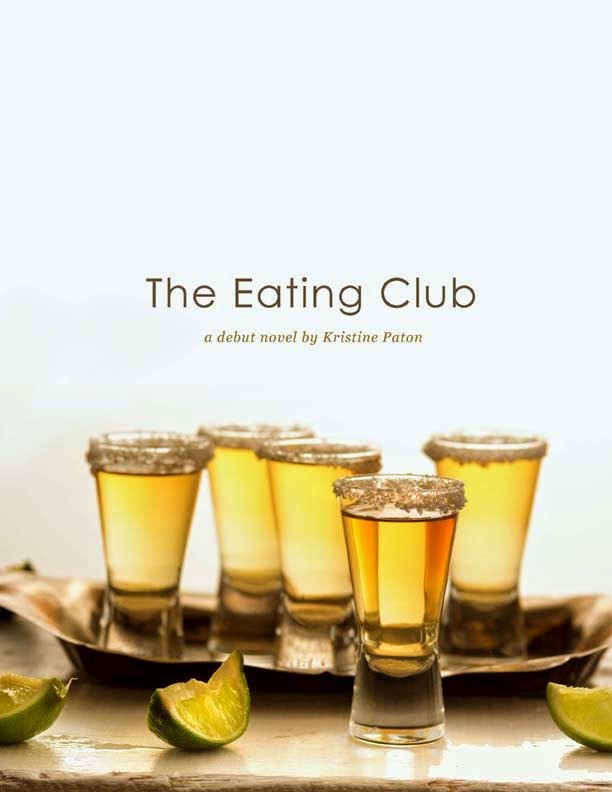 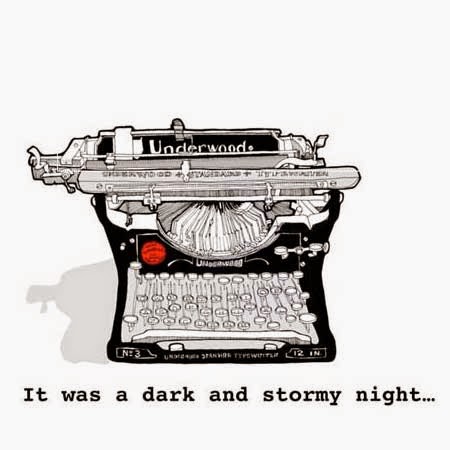